After continuing our journey with John Crichton last week with “Coup by Clam” and “Unrealized Reality,” our Farscape re-watch continues this week with the twelfth episode of Season 4. 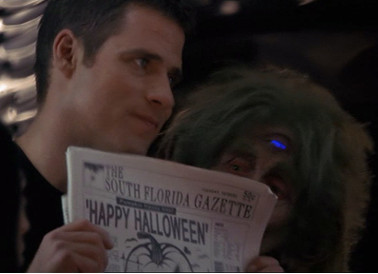