Faerie Tale Theatre 5.02: “The Princess Who Had Never Laughed”

And now, years later, I’ve decided to finally revisit this cherished series from my childhood, in order, continuing with the twenty-fourth episode, The Princess Who Had Never Laughed, which first aired on August 11, 1986, when I was almost 5 1/2 years old… 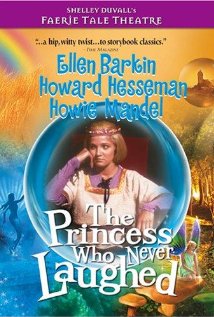 “The Princess Who Had Never Laughed”

Previous: Aladdin and His Wonderful Lamp