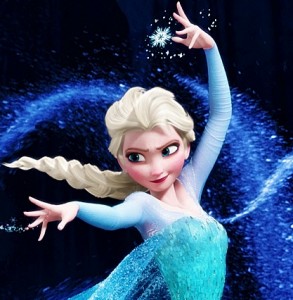 No matter what side you happen to fall in regards to the Walt Disney Company, it is difficult for anyone to deny the brilliance of its creative output. Disney created the concept of a full-length animated feature film, transforming the perception of cartoons from silly little shorts targeted squarely at children to a dramatic artform that people of all ages could enjoy. Often using classic stories at their jumping-off point, Disney would flesh them out with expanded plots, new characters, comedic asides, songs, and lush animation in such an entertaining, iconic manner that to this day, for the majority of people, the Disney version of any given fairy tale or children’s book is the most widely known and loved. Though practically everyone has seen the major films in the Disney canon, such as Snow White and the Seven Dwarfs, Cinderella, Lady and the Tramp, The Little Mermaid, Beauty and the Beast, etc., there is actually a surprisingly large number of Disney films that aren’t generally watched today–some because they are dated or have fallen out of favor, some because they are considered lesser efforts and don’t have as dedicated a following. I’ve always wanted to watch every full-length animated Disney film in chronological order, to experience the entire sweep of the studio’s animated film history, both to see the ones I’ve never seen before, and to revisit childhood memories. There are currently 52 full-length Disney animated theatrical films and 9 that combine live-action and animation (such as Mary Poppins, Bedknobs and Broomsticks, etc.), so I decided that in 2013, I will be watching the entire Disney animated film canon (yes, even Song of the South) and blogging on at least one film a week–two on those weeks when I reach the hybrid films. I cordially invite you to join me on my Year of Disney. We conclude today with Disney’s latest dazzling fairy tale musical, Frozen… 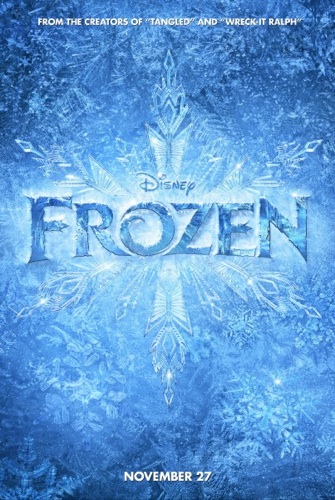