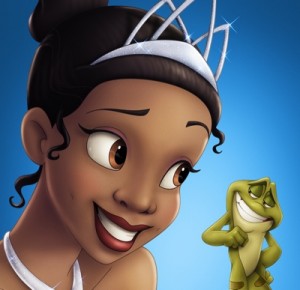 “The Princess and the Frog”

We continue today with the first in Disney’s Revival era, the hand-drawn, animated, fairy tale musical, The Princess and the Frog… 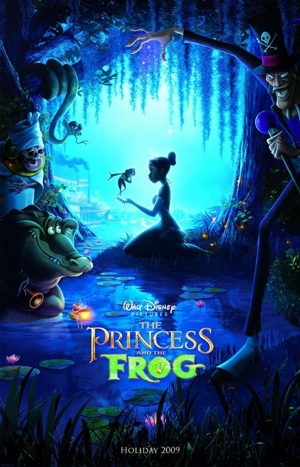 “The Princess and the Frog” Poster