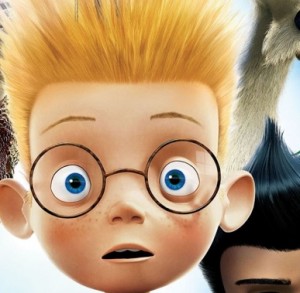 We continue today with Disney’s absolutely wonderful Meet the Robinsons… 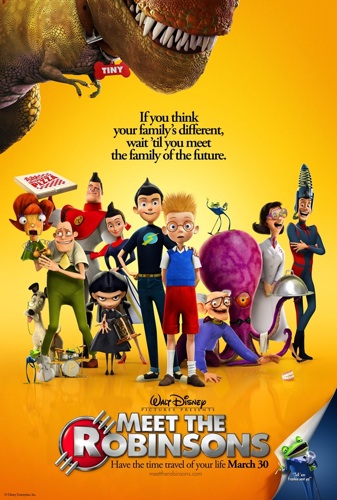