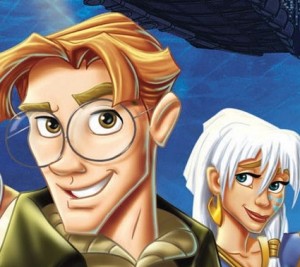 We continue today with what feels in many ways like the first in a new era of Disney films, Atlantis: The Lost Empire… 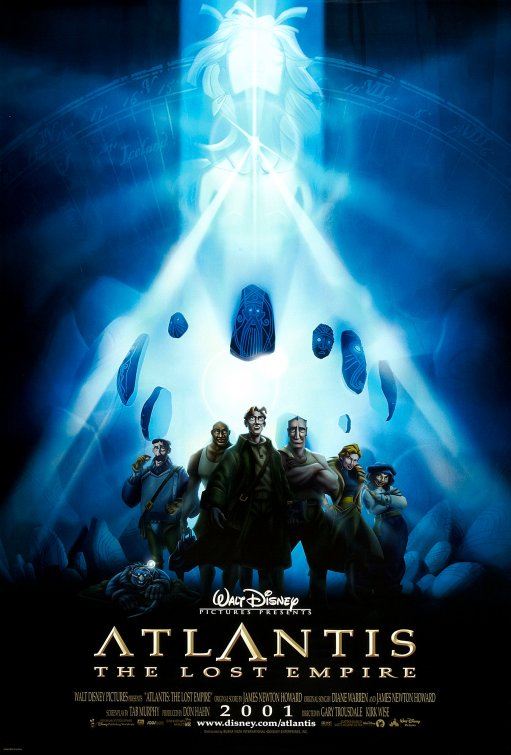