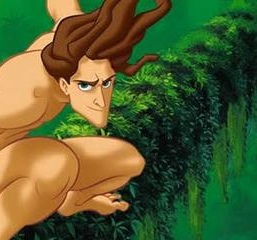 We continue today with the final film of the Disney Renaissance, the dynamic and bold Tarzan… 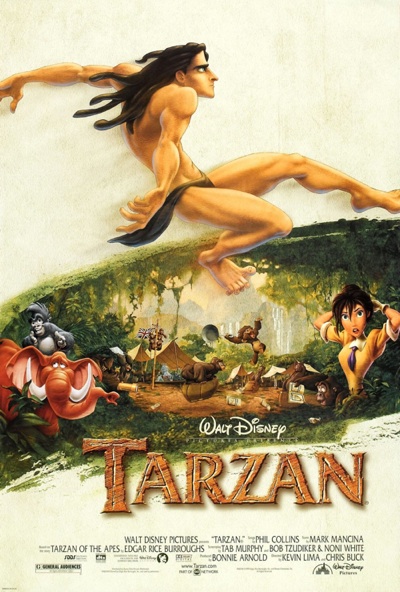