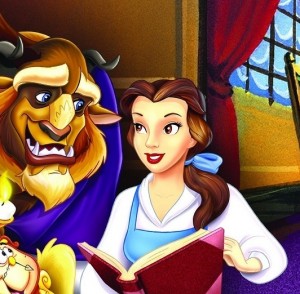 “Beauty and the Beast”

We continue today with Disney’s Oscar-nominated masterpiece, Beauty and the Beast… 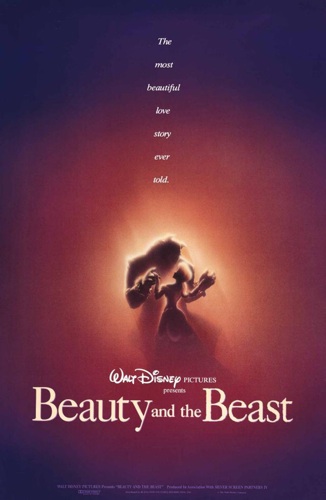 “Beauty and the Beast” Poster