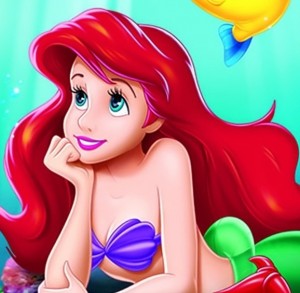 We continue today with the film that kicked off the Disney Renaissance of the 1990s, the magnificent The Little Mermaid… 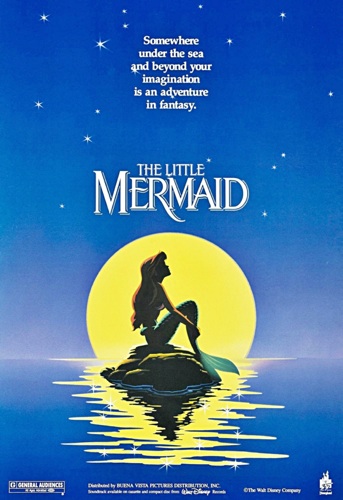