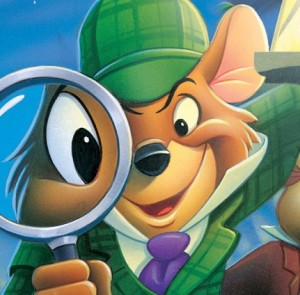 We continue today with 1986′s wonderful The Great Mouse Detective… 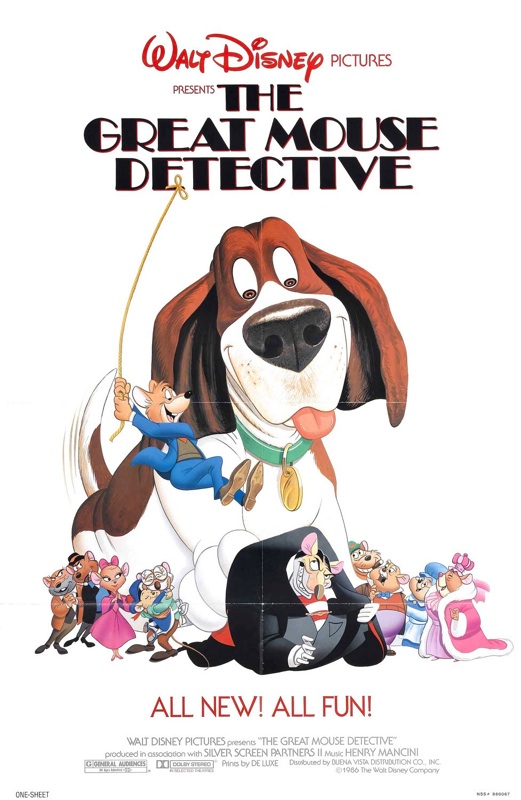