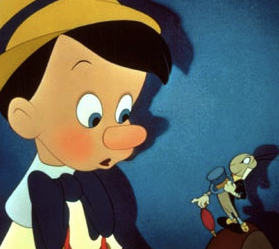 We continue today with Disney’s second full-length effort, a film that is today considered an all-time classic, even though, at the time, it lost the studio quite a great deal of money, 1940’s Pinocchio… 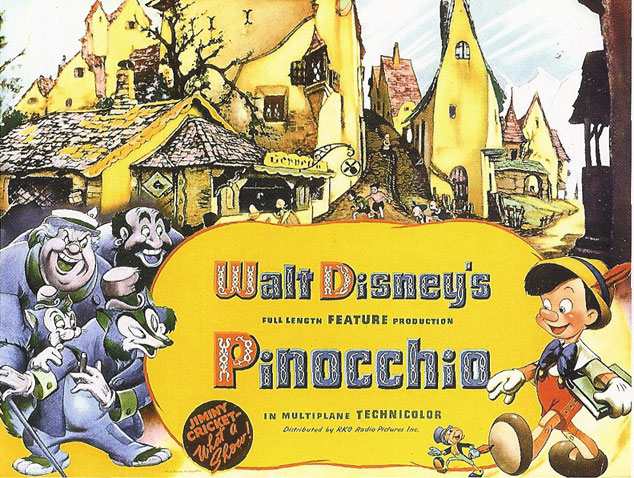