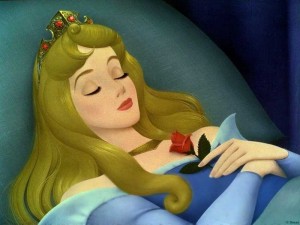 We continue today with one my favorite Disney films, 1959’s Sleeping Beauty… 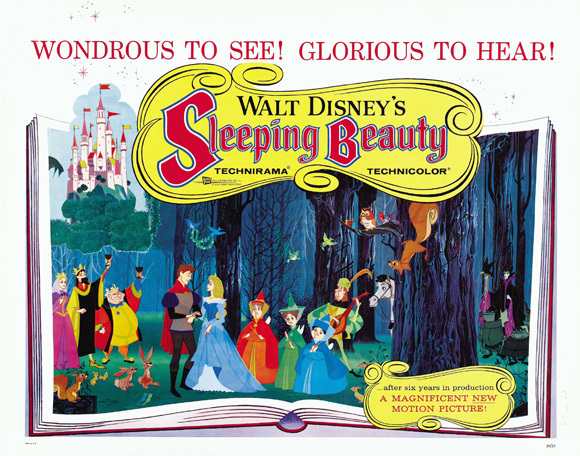