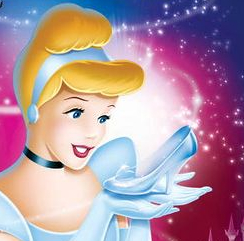 There are currently 52 full-length Disney animated theatrical films and 9 that combine live-action and animation (such as Mary Poppins, Bedknobs and Broomsticks, etc.), so I decided that in 2013, I will be watching the entire Disney animated film canon (yes, even Song of the South)and blogging on at least one film a week. I cordially invite you to join me on my Year of Disney.

We continue today with Disney’s first full-length feature film in eight years, and the film to restore the glory to the Disney name, Cinderella… 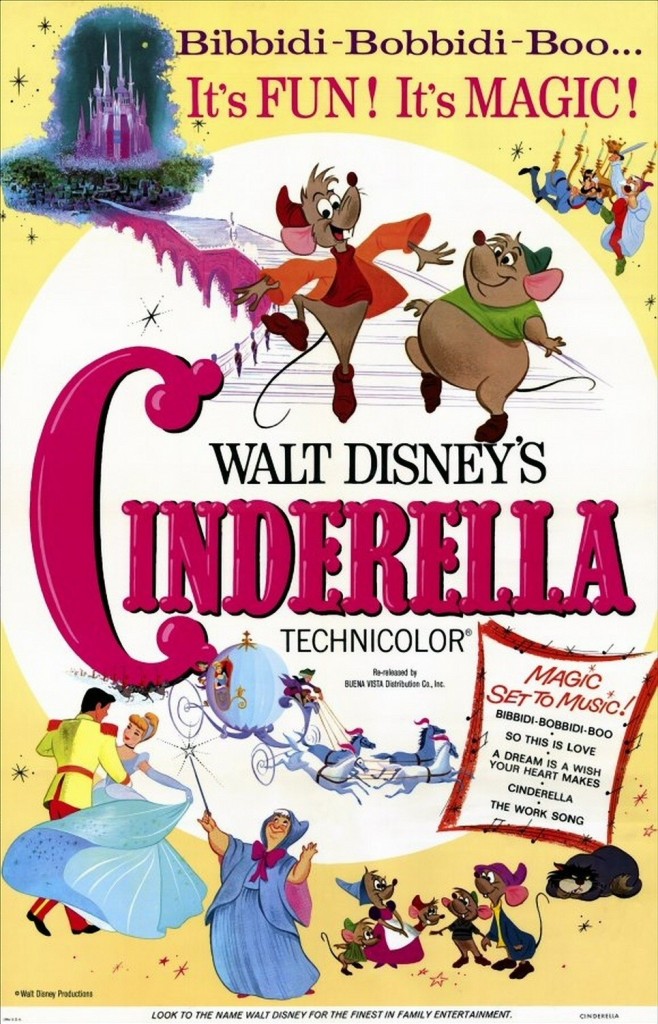