[Note: The following review contains spoilers for all aired episodes of Penny Dreadful, including the most recent, “Grand Guignol”.] What I might love most about Penny Dreadful is how much it seems to delight in subverting our expectations. From the title “Grand Guignol,” I had been prepared for the first season finale to be a veritable bloodbath, when in actuality, it seems that the title springs almost solely from the location of the ultimate showdown with Mina, namely the theatre at which Caliban works–or did–that staged the penny dreadful plays (speaking of which, the fact that the story culminates on that very stage, framed by the theatrical proscenium, is a lovely meta wink). There is certainly some death and tragedy in the hour, but it is all surprisingly restrained, the characters’ emotions the real stars of the show. No scene in this episode matches the raw intensity of the penultimate one, “Possession,” nor does it have to. This episode is more about throwing the audience off guard by being impressively understated than in simply upping the ante for shock’s sake. For one, I was taken aback by what the episode does with Caliban and his creator, Victor Frankenstein. What has made Caliban such a fascinating character throughout is what a split personality he seems to have, and “Grand Guignol” draws that into sharper relief than ever before and twists it. Throughout the season, we had seen him appear as a vicious, menacing figure every time he approached his “father,” whereas in the theatre, he was always weak and obsequious. With Victor, he would stand up, tall and imposing; in the theatre, he was always hunched over. It’s sometimes difficult to reconcile our compassion for the Caliban in the theatre with the monster who haunts Frankenstein and tears his friends to pieces, and yet it makes complete sense. When he appears to his creator, he is putting on a facade, one that he learned by watching the grandiose performances of the actors at the theatre and from the John Milton poetry he reads, in order to keep Victor from realizing what a wounded, lonely soul he is. He tries to intimidate him into making him a companion, since he is denied that in his day-to-day life–a life of much misery and pain at the hands of the sneering actors, yet ironically also the only place he...

[Note: The following review contains spoilers for all episodes of Star Wars: The Clone Wars, up to an including “The Lost One,” “Voices,” “Destiny,” and “Sacrifice”] I had expected to have a great deal to say about this, the very final batch of Star Wars: The Clone Wars episodes, particularly when I heard that they would be a Yoda arc that finally revealed how he came to learn how to extend his life after death–to retain his identity and conscious self after becoming one with the Living Force, rather than simply fading away. In other words, the episodes reveal how “Force ghosts” come to be. And although I found them to be a fantastically thrilling and fitting end to this portion of the Star Wars saga, which does an even better job than the brilliant Ahsoka trial arc that would have finished off the series had these unaired episodes never come to light, of creating a smooth transition from The Clone Wars to Episode III, I also don’t find it is as narratively or thematically complex as those Ahsoka episodes. My only qualm with those episodes as an ending was that they were more political than mythic, and while out of all of The Clone Wars‘ many magnificent traits, the one that always stood out most for me was its ability to juxtapose authentic and truly dense political drama with breathtaking, operatic myth, representing the scope of the Star Wars universe arguably more smoothly and full than any other on-screen property in the franchise, I felt that, given the heart of this story is the fall of an ancient order of mystical knights whose failure ultimately spells doom for the galaxy, that it required a final chapter that focused more on the mystical side of the saga. Also, the show’s first episode proper–in airing order–was an episode about Yoda using his powers to defeat an intimidating enemy. It only feels right that it ends on the little green guy, too, revealing some secrets along the way, as well, such as what was up with Sifo-Dyas, the deceased Jedi who had ordered the Kaminoans to begin producing the Clones in the first place, and bringing back Liam Neeson as the voice of Qui-Gon, in a story that references earlier Clone Wars episodes–particularly the ingenious Mortis arc–and foreshadows events from the original trilogy. With all of that said,... 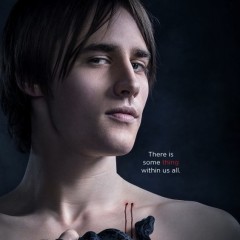 [Note: The following review contains spoilers for all aired episodes of Penny Dreadful, including the most recent, “Demimonde”.] 1. I continue to be fascinated by Penny Dreadful‘s narrative structure. Halfway through the season now, and we still don’t know what the overarching plot actually is. We have plenty of atmosphere, lots of character set-ups, and mythology hints, but no traditional plot per se, and for... 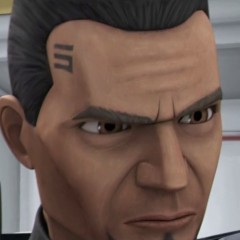 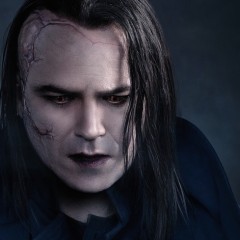 [Note: The following review contains spoilers for all aired episodes of Penny Dreadful, including the most recent, “Resurrection”.] After the shocking twist that brought last week’s episode of Penny Dreadful to a grisly halt, the third picks up exactly where we left off, with the murder of Frankenstein’s second creation, Proteus, at the hands of his first “child”. The monstrous prodigal son... 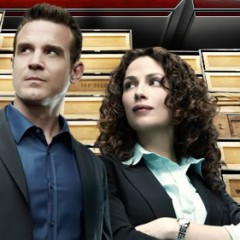 [Note: The following review contains spoilers for all aired episodes of Warehouse 13, including the most recent, “Endless”.] And so there we have it: the very final Warehouse 13, an episode that I have been anticipating and dreading for a long time now, the latter because this has been one of my all-time favorite shows, a series that, at its best, truly lived up to the promise of “endless wonder” first spoken... 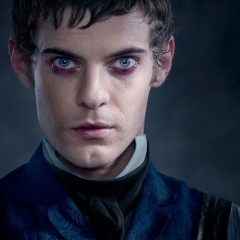 [Note: The following review contains spoilers for all aired episodes of Penny Dreadful, including the most recent, “Séance”.] Last week, I was completely captivated by the debut episode of Penny Dreadful, particularly by those mesmerizing final 10 minutes of the show, which presented a twist on the Frankenstein story unlike any other I had ever seen. Its tantalizing blend of surprisingly emotional, character-driven... 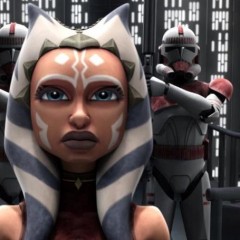